“Welcome at our estate in Leuvenum, a special spot with a rich history.  Het Roode Koper feels like home for many guests and we are delighted to welcome returning guests in our house. Enjoy the peace, the culinary delights and the overwhelming nature of the Veluwe. We wish you a very nice and unwinding stay!” Jon-Ivar en Yolanda Sörensen 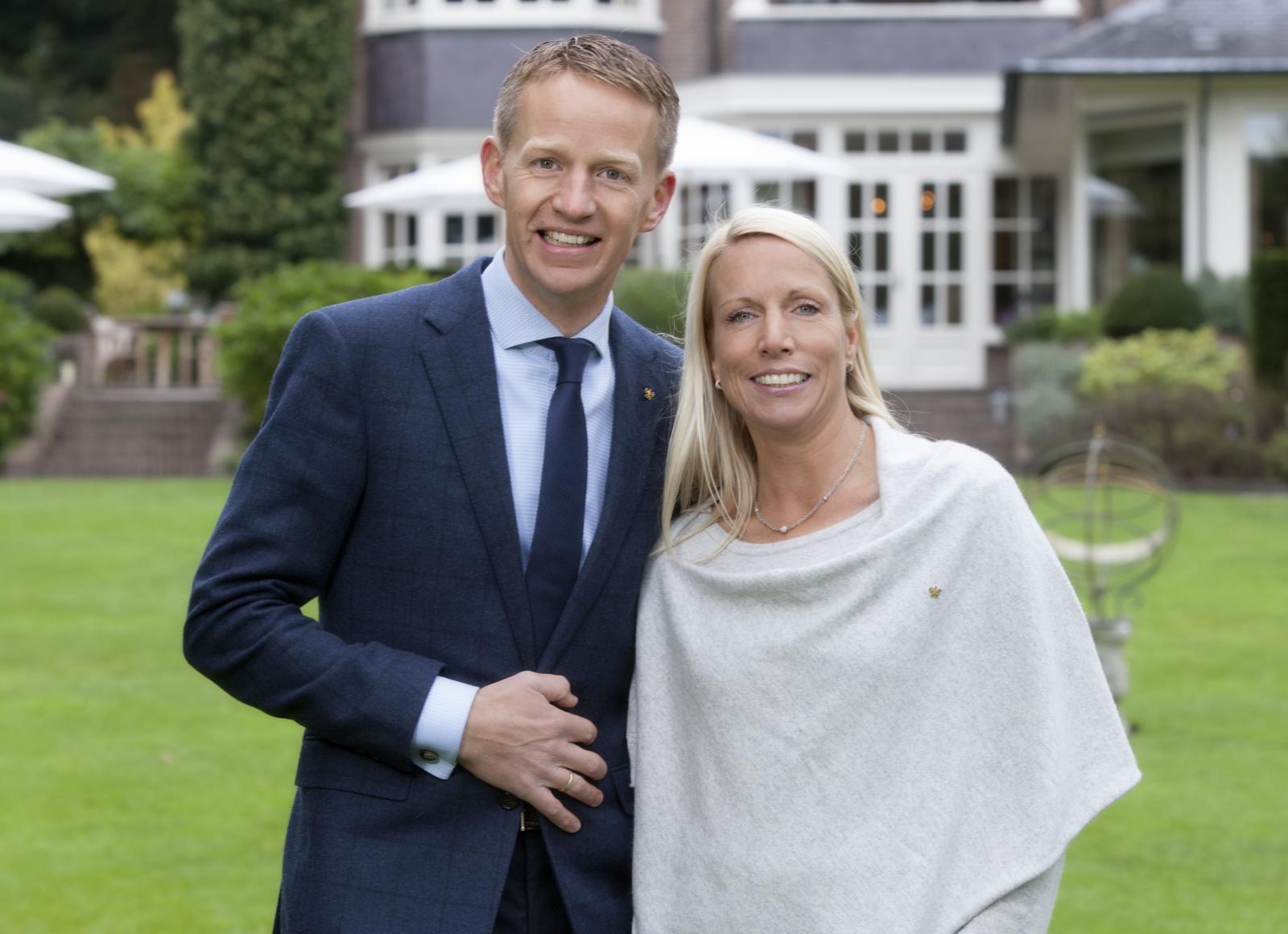 Over one hundred years ago, there was apparently a miller who produced paper from old rags on the waters of the Leuvenumse Beek. He checked every single rag to remove the copper buttons. These he saved until he had a large box full. He then sold the buttons and used the money to build, on the crest of the loveliest hilltop in the woods, a house he christened “Het Roode Koper”.

The fact is that in 1912 the Count of Limburg-Stirum founded the estate as it still exists today: a villa with outbuildings and a landscaped garden in English style. When the Count became the Governor General of the Dutch East Indies, new residents passed along in the 30s and 40s, including the Patijn family. After WWII, the estate was purchased by the Dutch National Trust, which primarily wanted to preserve the 2700 hectares of surrounding woodland. In 1947, the Van der Werf family took possession of Het Roode Koper with the idea of sharing this special spot with others by designating it as a hotel. The Sörensen family is the third generation of the family that now manages the estate.

The Roode Koper is affiliated to Relais & Châteaux, an association of more than 560 unique hotels and top restaurants. Run by independent hoteliers and chefs who wants to share their passion for authenticity, gastronomy and hospitality with their guests. Together with a special location, these are just a few conditions for being a member of Relais & Chateaux. Protecting local heritage is also one of the ambitions of this global hotel and restaurant group. Ambitions to which Het Roode Koper conforms from the bottom of her heart. 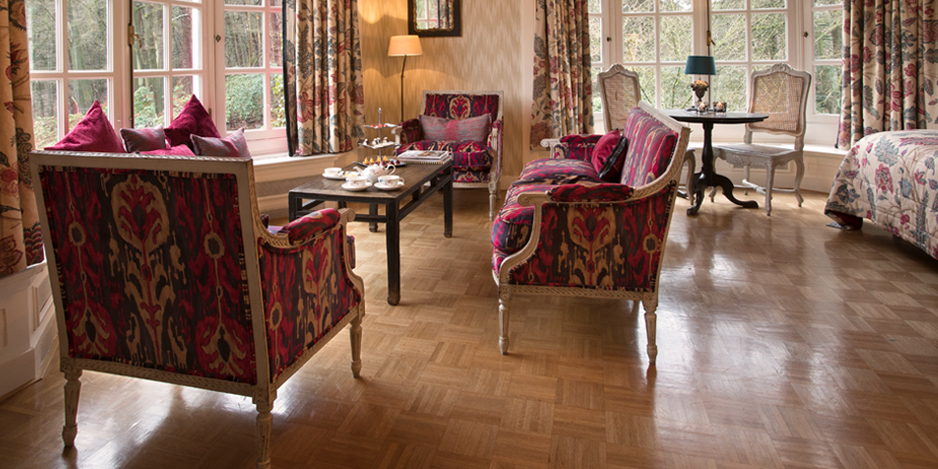 The restaurant of Het Roode Koper is led by top chef Dennis van den Beld and has been awarded a Michelinstar in 2015. This prestigious star and membership in Alliance Gastronomique guarantee a special and unforgettable gastronomic experience for our guests. The Alliance is a culinary partnership of 38 top restaurants in the Netherlands and Belgium. Restaurants where craftsmanship, top quality and culinary creativity come first.

Due to the location of our estate, deep in the Veluwe forest, Het Roode Koper maintains close contact with The National Trust. Together we ensure that the forests surrounding us are accessible to our guests and we protect wildlife and nature. With our nature guide Gerrit Rekers you can take private walks through the Leuvenumse Bos. He tells you everything about the flora and fauna and knows the best places to spot wildlife.

WALK OVER THE ESTATE

The estate is 9 hectares in size. As soon as you enter the driveway, you are far away from everyday life. After you have passed the game grid, you will see the characteristic villa. A walk on the estate takes you to the rear garden with a beautiful view of the villa. Via the sweet-scented rose garden you walk along the heated outdoor swimming pool and via the 'Poolse huis' to the 'Koetshuis', 'Voorhuis', 'Manegehuis' and finally the horse stables. The tennis court is hidden among the rhododendrons.