The nature surrounding the estate inspires me to seasonal dishes.

Experience the exciting tastes and aromas of my colourful dishes. II use a classic style of cooking, based on the French kitchen. Be my guest, I invite you for a unique culinary experience.

For my dishes I start with a basic product of vegetables, meat or fish. I flavor it down to the last detail; refined and balanced.

Gastronomy is an experience that already begins when the chef selects the ingredients. Every dish is prepared with a passion to surprise you with exceptional smells and flavours. Each dish we serve, reflects your setting – a romantic meal for two, a cosy meal with the whole family, or a wedding party. 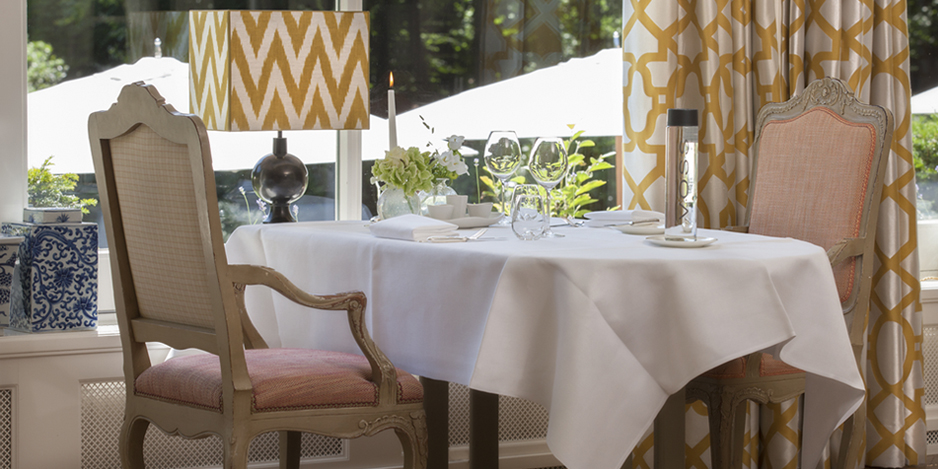 Following his dream, Dennis van den Beld (42) started his culinary career at 16 years of age. As a disciplined competitive chef, he also encourages his team to participate in cooking competitions. Van den Beld has won some prestigious awards, including the Wynand Vogel Bokaal 2014, the Gouden Koksmes 2014 and, as member of the Dutch National Culinary Team, he won both Gold and Silver at the 2016 Culinary Olympics. In December 2015, Dennis van den Beld was awarded his first Michelin Star at Het Roode Koper.